Around-average temperatures, rainfalls in some regions 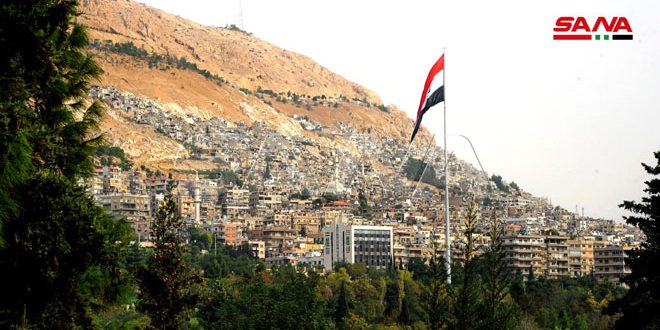 Damascus, SANA- Temperatures will remain around average or slightly higher as the country is affected by a weak superficial low pressure accompanied by northwestern air currents in the upper parts of atmosphere.

The Meteorological Department expected in its Wednesday bulletin that the skies will be clear to partly cloudy in general and rains will fall over some coastal and central regions, while at night, the weather will be cold, as frost and fog are expected over mountains and in the central, al-Qalamoun and al-Ghouta regions.

Over the past hours, different amounts of rainfalls have been registered in some provinces, heaviest of which in Homs 6mm and Tartous 4mm.