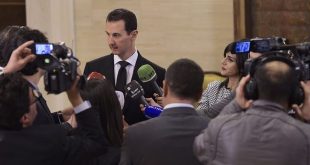 President al-Assad makes statement to a number of media outlets 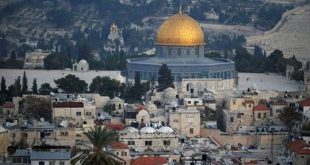 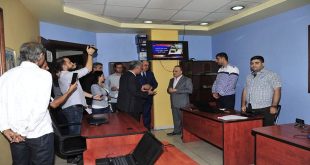 Damascus, SANA – The Sports Journalists Committee, in cooperation with the Quneitra Branch of the General Sports Federation, honored a number of Syrian athletes and a number of media establishments for their role in covering the crisis and conveying the reality of the events in Syria to the local and international public opinion.

The honored athletes are:

Swimmer Saleh Mohammad, who won second place in the 88 km Swim Marathon Hernandarias-Parana Argentina, in addition to winning two bronze medals in the 5 km and 10 km races of the Asian Beach Games. 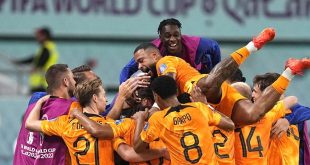