Cold weather at night and warnings from frost 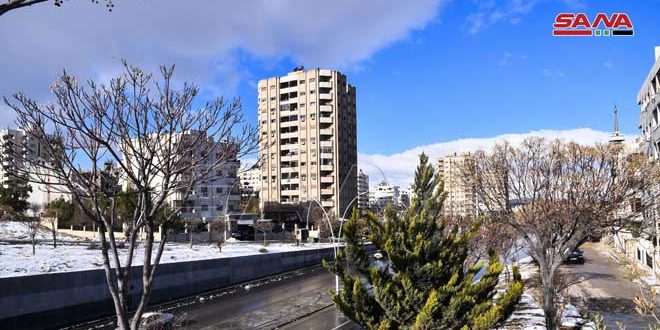 Damascus, SANA- Temperatures will rise a little while remaining below average from 3 to 5 degrees as the country is affected by a high air pressure in the upper layers of the atmosphere.

The Meteorology Department expected in its Friday bulletin that the weather will be clear to partly cloudy in general, local rain showers are expected on the northern and northwestern regions while it will to very cold at night, warning against frost and ice formation in all regions.

The winds will be changeable with a low speed, mainly and the sea waves will be low in amplitude. 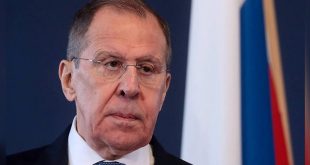