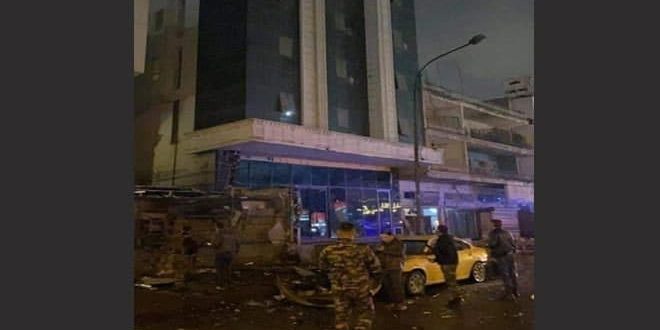 Salim noted that the first explosion occurred near the National Theater, while the second took place in vicinity of al-Wathiq square.

The Iraqi capital, Baghdad, is subject to terrorist attacks aimed at destabilizing security and stability in it, killing many civilians and causing significant material damage to public and private properties, while the Iraqi police are working to establish security in various parts of the country.