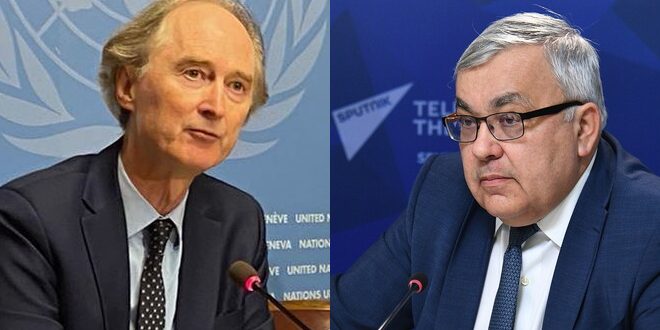 Moscow, SANA –  Deputy Russian Foreign Minister, Sergey Vershinin and United Nations Special Envoy for Syria Geir Pedersen discussed the situation in Syria and means of resolving the crisis in the country politically by the Syrian themselves.

Tass quoted the Russian Foreign Ministry as saying in a statement on Friday that Vershinin and Pedersen discussed in a phone call on Thursday in detail the viewpoints of advancing the political process of settlement in Syria, carried out by the Syrians themselves with the support of the UN, in accordance with UN Security Council Resolution No. 2254. 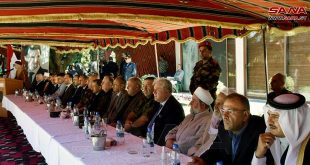