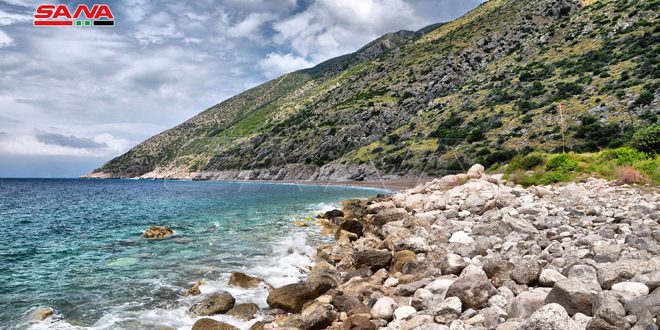 Damascus, SANA- Temperatures continue to drop to become around average as the country is affected by a superficial low air pressure coming from the south direction accompanied by a low air pressure in the upper layers of the atmosphere.

The Meteorology Department expected in its Thursday bulletin that the weather will be partly cloudy to cloudy, rain showers are expected over different areas accompanied by thunder in the coastal areas.

The winds will be eastern to southeastern between low to moderate in speed in the eastern and northern areas and it will be changeable to southwestern of low speed in the rest of the areas, while the sea waves will be low in amplitude. 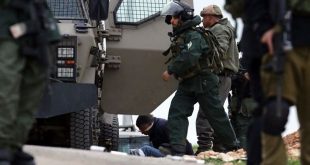 44 Palestinians arrested in the West Bank