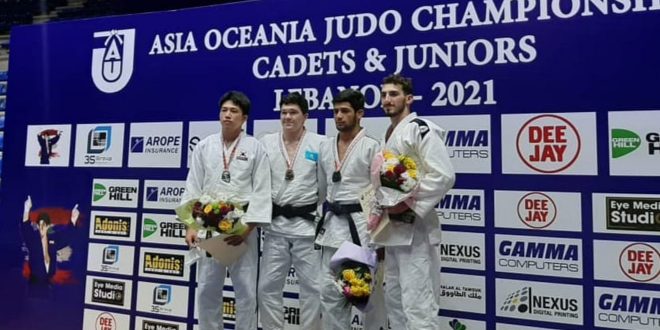 Beirut, SANA- Syrian Judo player ,Hasan Bayyan, gained on Saturday a bronze medal in weight U73 kg in Asia Oceana Judo Championship for the youth and Juniors being held in the Lebanese capital city ,Beirut, with participation of 17 states.

The bronze medal was gained after 4 matches been engaged by Bayyan as he lost to his Tajikistani counterpart at the first match while in the second , third and fourth ones he beat three counterparts from Kazakhstan, India and Kyrgyzstan respectively . 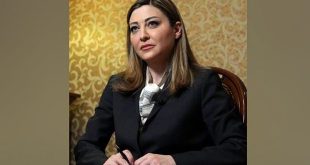 Al-Shebel: Damascus will return to Arab League when they reconsider the breach of suspending its membership

Moscow, SANA-Special Advisor at the Republic’s Presidency, Luna al-Shebel, said that terrorism has no identity, …