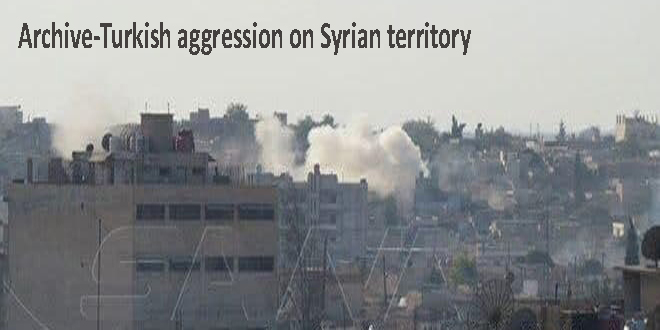 The Turkish occupation-linked terrorists targeted with heavy artillery and missile shells residential areas in Saida village near the highway, north of Raqqa, which caused material damage to the houses and property, local sources told SANA.

In Hasaka northwestern countryside, the Turkish occupation and its mercenaries targeted with missile shells houses in the villages of al-Kozelleh and Tall al-Laban, Tal Tamir in the western countryside, causing damage to several houses and agricultural lands, according to the sources

The Turkish occupation troops and their mercenaries target with shells and missiles the safe villages and towns, claiming the lives and injuring many civilians and causing damages to the public and private property. 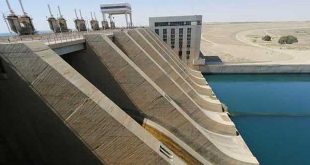