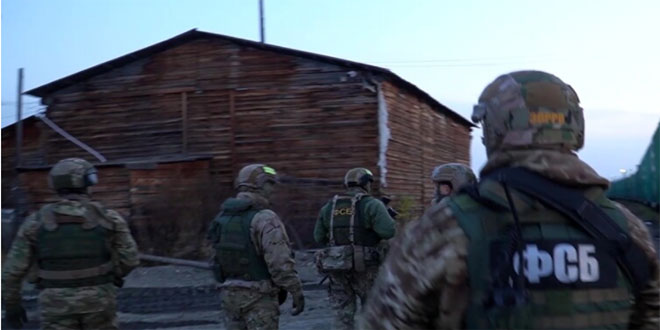 Moscow, SANA- The Federal Security Service of the Russian Federation (FSB) has announced arresting a foreign citizen in Khabarovsk region in the Russian Far East region, who is involved in financing Jabhat al-Nusra terrorist organization in Syria.

“The arrested person was a citizen of a Central Asian country and he had been transferring money to a group affiliated with the “Jabhat al-Nusra ” organization,” the press office of the FSB regional branch in Khabarovsk region said in a statement.

The statement added that 4 persons who were aware of his activities and did not inform the security services were also arrested, and they are being interrogated.

Damascus, SANA- People’s Assembly has approved a draft law including a raise of the rate …