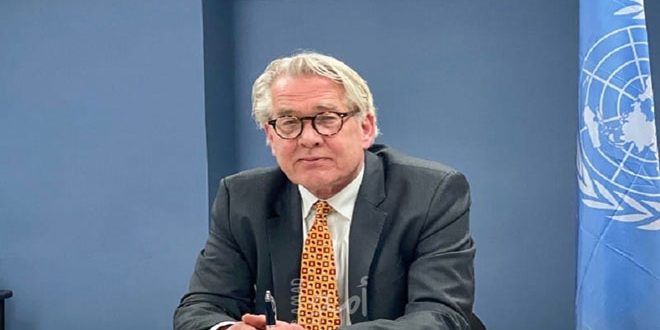 “We express concern about the Israeli authorities’ announcement of new settlement units and the continued expansion of settlements in the occupied West Bank, including East Jerusalem. I repeat that all settlements are illegal under international law,” Wafa News Agency quoted the UN Envoy to the Middle East, Tor Wennesland, as saying in a statement issued after the Israeli occupation announced a scheme to establish 1,355 new settlement units in the West Bank. 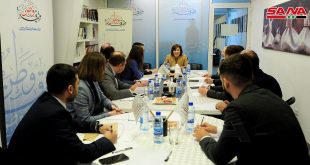