Amman to host a meeting of petroleum and energy ministers from Syria, Egypt, Lebanon next Wednesday 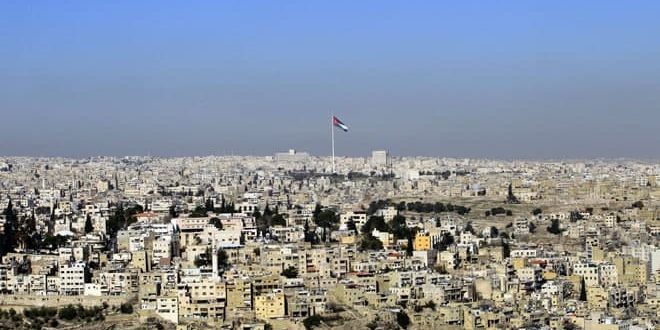 Amman, SANA- The Jordanian capital, Amman will host a meeting of petroleum and energy ministers from Syria, Egypt, Lebanon, and Jordan next Wednesday.

The Jordan News Agency, Petra said that the meeting is being held at the invitation of the Jordanian Minister of Energy and Mineral Resources Hala Zawati to discuss means of cooperation to transmit the Egyptian gas to Lebanon via Jordan and Syria.

On Saturday, Syria agreed Lebanon’s request to help in transmitting gas from Egypt and electricity from Jordan via Syrian territories during Syrian-Lebanese talks session held in Damascus.