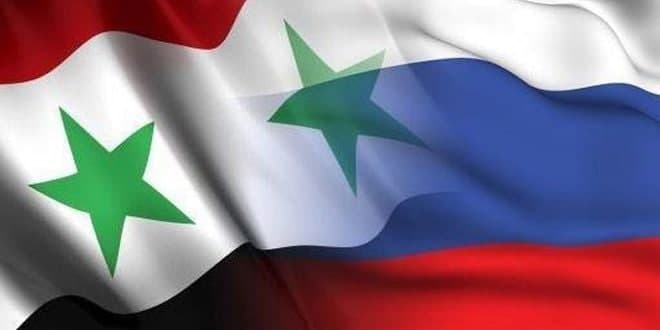 Damascus, SANA –The Syrian–Russian joint meeting will be kicked off on Monday in the Conference palace in Damascus to follow up work of the the International Conference on Return of Syrian Refugees and displaced who were forced to leave the country due to terrorists’ crimes.

The three-day meeting will discuss measures taken by the Syrian state to create conditions for the return of the Syrian refugees and provide decent living conditions , in coordination and cooperation with Russia.

There will be also tours by the senior Russian delegation in several provinces, including delivery of humanitarian assistance. There will be joint medical experiments to be conducted by medical experts of both sides, and several agreements will be inked between the two sides.

Mechanisms for developing bilateral work and direct exportation will be also discussed, in addition to developing cooperation between the Syrian and Russian media outlets.

The International Conference on Return of Syrian Refugees held in November,2020 , calling on the international community to provide appropriate support to secure housing for the displaced Syrians , and their return to the normal life , in addition to increasing support to Syria through implementation of projects related to early reconstruction, including basic infrastructure facilities such as water, electricity and schools, and hospitals, as well as providing health ,medical care, and social services. 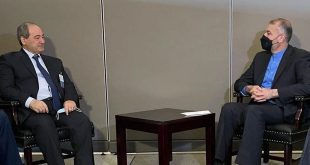 Mikdad discusses relations and developments with Foreign Ministers of Iran , Oman and Iraq