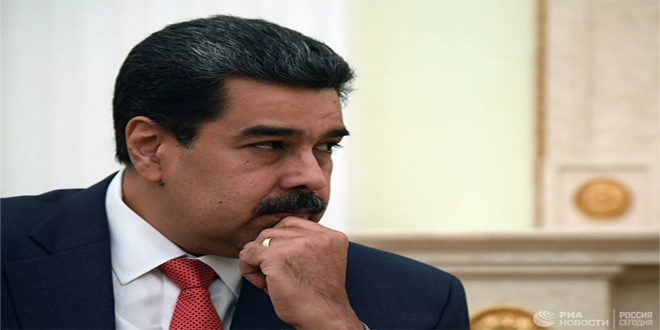 Caracas, SANA- Venezuelan President Nicolas Maduro on Wednesday, said that his country will never again enter into deals or dialogue with the European Union, unless it changes the sanctions policy.

Maduro rejected the EU interference in his country’s internal affairs, stressing that Venezuela was looking for a dialogue, and important steps were taken to restore dialogue with the opposition, asserting that there will never be any deal or any kind of dialogue unless the EU will correct its position.

In Feb. 22, the European Union imposed sanctions on 19 more officials in Venezuela accused of undermining democracy or rights abuses in the crisis in the country. A total of 55 Venezuelan officials are now subject to EU sanctions.

In respond to the EU decision, Venezuela has declared head of the EU delegation, Mrs. Isabel Brilhante “as persona non grata,” giving her 72 hours to leave the country.

For his part, Venezuelan Foreign Minister Jorge Arreaza had delivered protest notes to diplomats from Germany, France, the Netherlands and Spain, which he said were the four governments that had “acted with the greatest, let’s say, malicious intent, to promote new attacks,” referring to the latest round of sanctions. 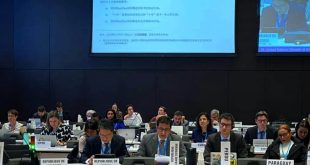