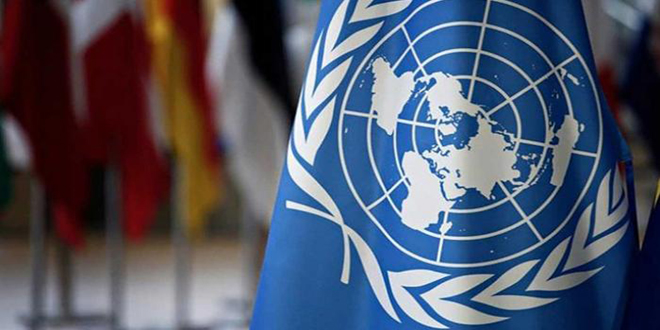 Geneva, SANA- UN experts in human rights field called upon 57 countries to take back about 10 thousand persons from the Daesh (ISIS) terrorist families who hold the nationalities of these countries and are presented in northeastern Syria and to try the adults of them for war crimes and other crimes they have committed there.

Syria has been exposed for years to new kind of terrorist war where multinational international terrorism, backed by Arab, Regional and Western countries, has intersected as those countries have worked on sending terrorists from all parts of the world to Syria in an attempt to undermine its national and Pan-Arab stances and the independence of its decision.

Reuters news agency quoted those experts as saying in a joint statement that those countries should commit to the return of those people based on the international law and try the adults of them for the war crimes and other crimes they have committed in their local courts.

For her part, Special Rapporteur on the promotion and protection of human rights and fundamental freedoms while counter-terrorism, Ms. Fionnuala Ni Aolain said in a press statement that the taking back of those people to their countries is “extremely urgent”.

According to latest statistics by the international organization, about 9462 foreign women and children arrived with terrorists to whom the borders were opened under the sponsorship of foreign states and intelligences, on top of which Turkey and the head of its regime Recep Tayyip Erdogan.