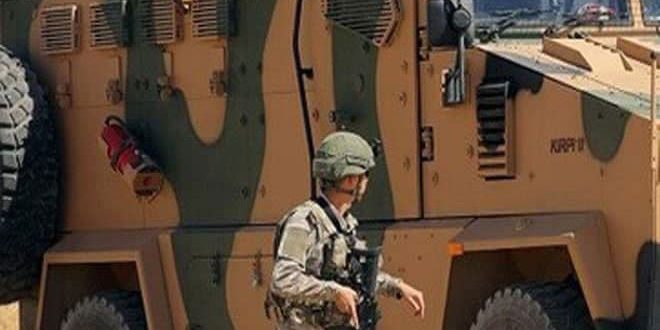 Aleppo, SANA- A soldier from the Turkish occupation forces was injured after being shot in Batbu village in Aleppo western countryside.

SANA’s reporter said that unknown assailants launched an attack with machineguns on one of the military points of the Turkish occupation forces in the village of Batbu in Aleppo western countryside, causing the injury of a soldier.

President of the Turkish regime, Recep Tayyip Erdogan, continues to violate the international laws and charters and adopts policies that depend on investing in terrorism through using mercenaries and terrorists in order to achieve his outdated, aggressive Ottoman dreams and delusions in some countries in the region, including Syria and Libya. 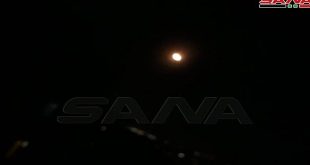