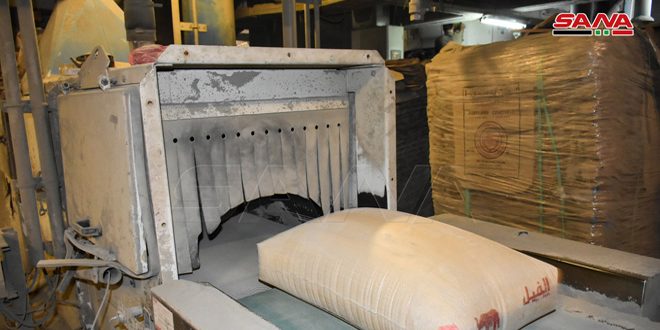 Hama, SANA – The sales value of the General Company for Cement and Building Materials in Hama central province during the past year reached about SYP 49 billion which resulted from selling a million and fifty-five thousand tons of cement.

The company’s General Manager Eng. Ali Ja’abo, said in statement to SANA’s reporter that the company’s production amounted to one million and fifty thousand tons of cement, while the quantities of clinker, the primary and basic material used in the cement industry, reached up to 714 thousand tons, indicating that the company’s concrete block production unit sold during the past year 660 thousand concrete blocks of various sizes for the public and private sectors.

Ja’abo pointed out that the technical and production cadres at the company have created new working methods, equipment and devices that have proven their efficiency, which has contributed to reducing the production costs, and increasing the production.

He noted that the main approaches of work during the current year will focus on improving the technical specifications of the product, modernizing and developing machines, producing new types of cement, increasing the company’s market share, diversifying investments and developing human resources in a way that would lead to the development of work for the better.

Last year, Hama Cement Company began the production of roadside concrete slabs of various sizes and selling them to the public and private sectors. 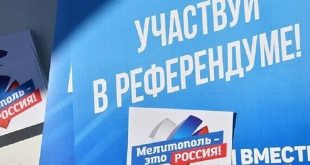