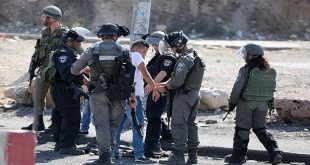 The Israeli occupation forces launch daily attacks against the Palestinians’ lands on the outskirts of the besieged Gaza Strip to prevent them from cultivating them in light of the unjust siege imposed on them for years. 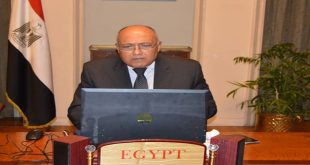