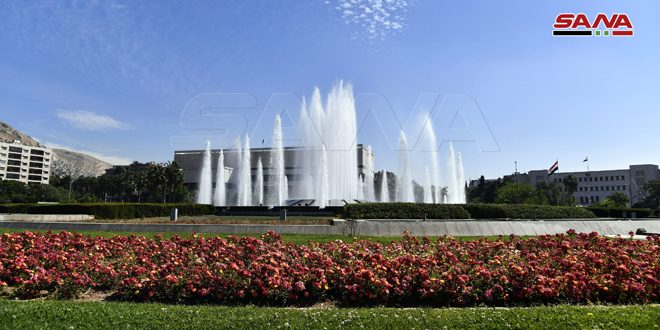 Damascus, SANA- Temperatures will remain around average in most areas as the country is affected by a weak low pressure in all layers of the atmosphere.

Meteorology Department expected in its Thursday bulletin that the skies will be clear to partly cloudy in general with a little opportunity of local rains over the coastal areas.

The wind will be westerly to northwesterly with a low to moderate speed and active gusts and dusty conditions while the sea waves will be low in height. 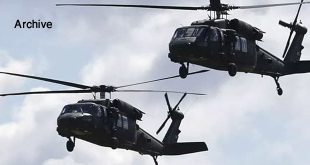