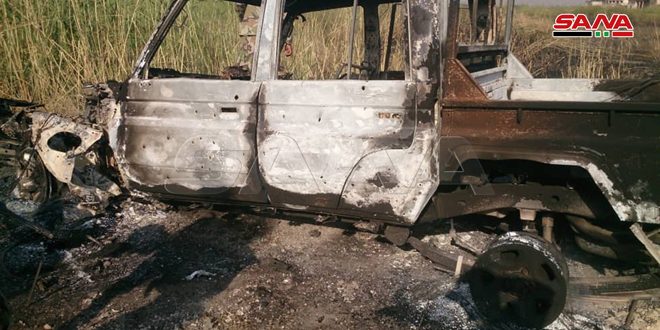 The Syrian army heroes confronted the attack, and after hours-long fierce clashes, full control was restored to the two points, inflicting heavy losses upon the terrorists, and seizing their weapons in addition to destroying 4-wheels vehicle, loaded with 14.5 machinegun.

The situation was back to normal and terrorists escaped, leaving the bodies of their killed terrorists behind them. One of our soldiers martyred and many other were injured. 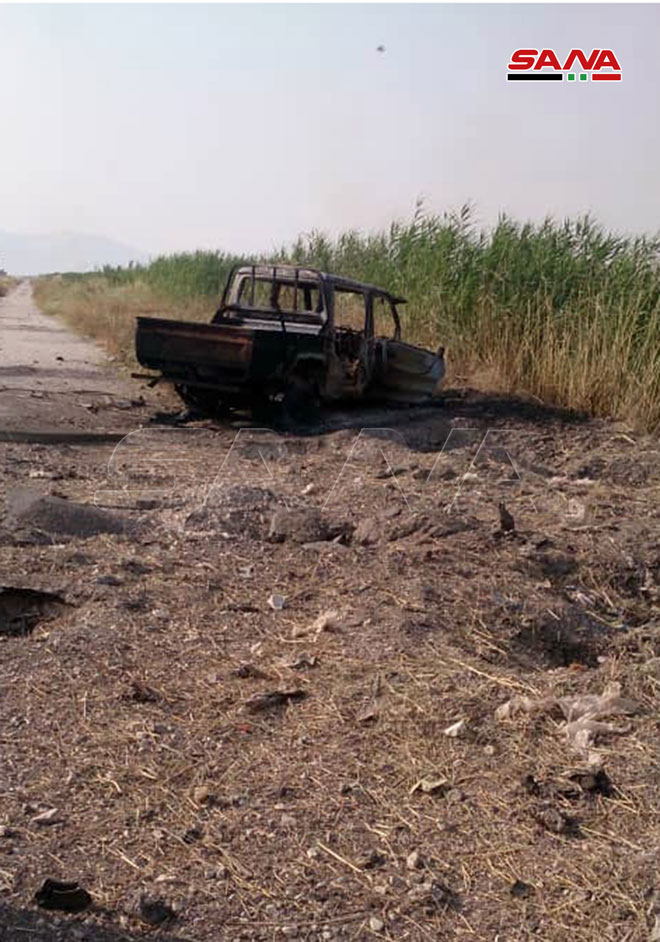 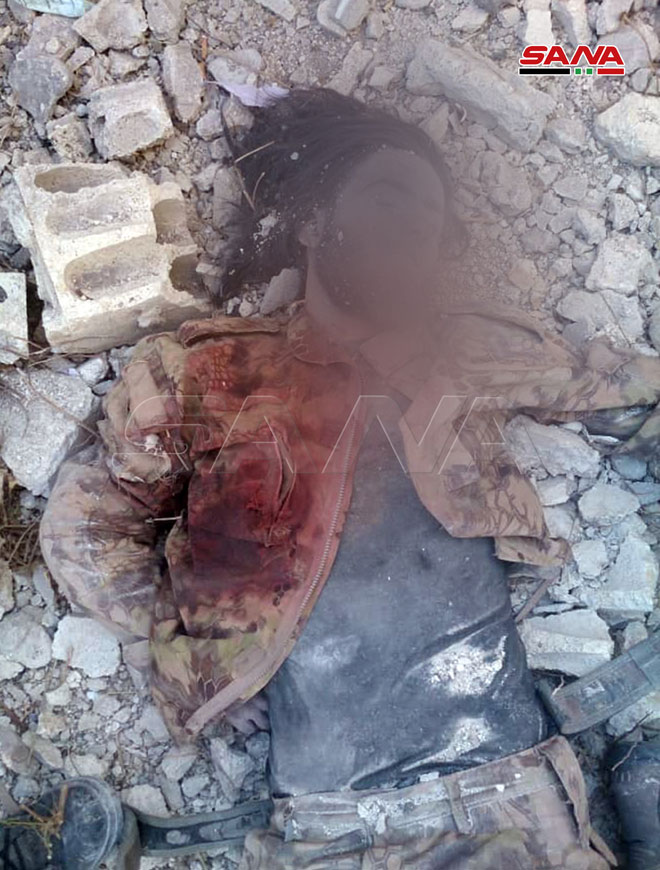 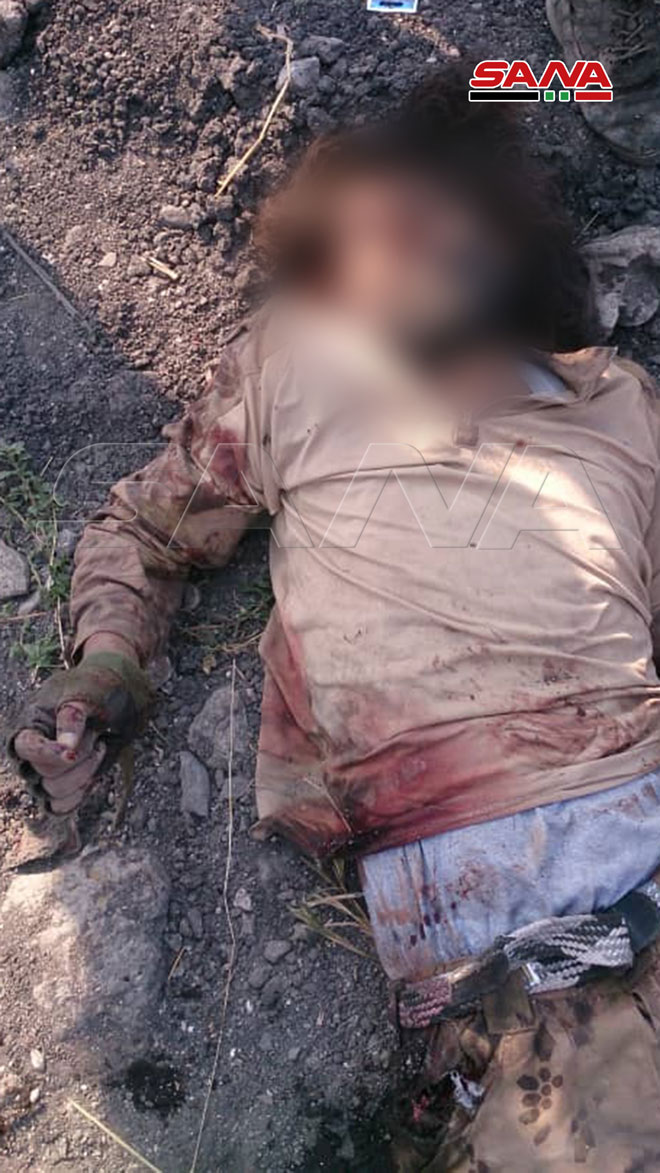 2020-06-08
m.eyon
Share
Previous People’s Assembly approves a number of draft laws and refers some of them to component authorities
Next The 19th round of the football premier league .. al-Wahda beats al-Wathba 1-0