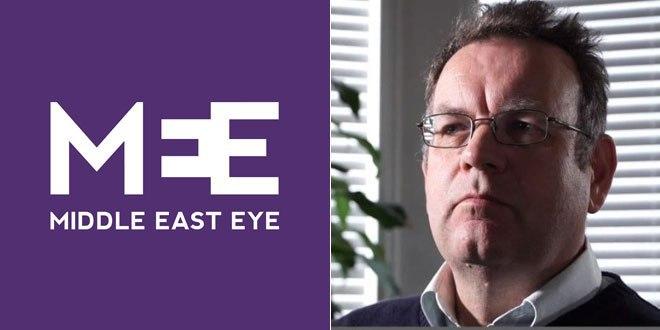 London, SANA-New documents obtained by British journalist and writer, Mark Curtis, in an article published on “Middle East Eye” website reveals that Britain began secret operations against Syria in the beginning of 2012, which means at the beginning of terrorist war on Syria.

Britain was involved in snuggling arm shipments to the terrorists, training and organizing them under the name of “moderate opposition,” in an operation that lasted many years in cooperation between the US and Saudi regime, according to Curtis.

“Documents obtained by investigative journalist Ian Cobain at Middle East Eye provide details of five UK covert propaganda programmers in Syria that began in 2012, involving the creation of a network of citizen journalists across the country to shape perceptions of the conflict,” according to the Writer.

The new revelations challenge some of the dominant narratives of the war promoted in the British mainstream media, notably that the UK has played only a small or no role in the conflict, and that it has supported only “moderate” opposition groups, Middle Easy Eye said.

“They also confirm that the British public can be seen as a target for propaganda operations by their own government,” it added.

The journalists involved in the propaganda programmes were hired from offices in Istanbul and Amman set up by UK government contractors with funding from Britain, the US and Canada. They were commissioned to produce TV footage, radio programmes, social media, posters, magazines and even children’s comics.

The projects were run by Britain’s Ministry of Defence (MOD) and military intelligence officers, and guided by the government’s National Security Council, Britain’s highest policymaking body, with a budget of £9.6m ($11.9m) during 2015-16 alone, with more money earmarked for later years.

The documents show that the UK was covertly running parts of the Syrian opposition. It awarded contracts to communications companies that selected and trained opposition spokespeople, managed their press offices and developed their social media accounts. 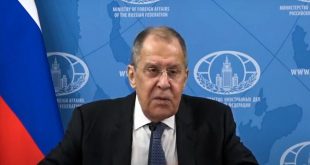 Lavrov: US and the West should realize that the age of dictations and hegemony has ended

Moscow, SANA- Russian Foreign Minister Sergey Lavrov has affirmed that Washington and its allies have …