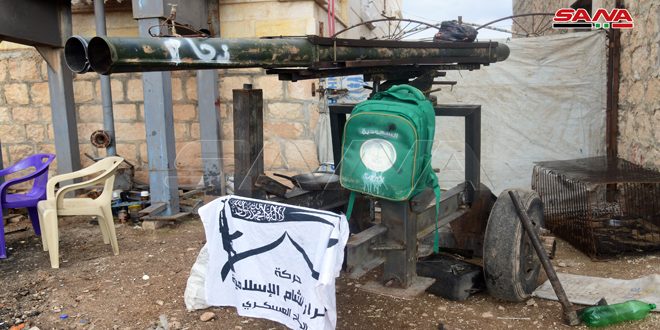 Aleppo, SANA – Syrian Arab Army units combing the areas liberated from terrorists in Aleppo’s northwestern countryside uncovered weapons, ammo, and a network of tunnels and trenches that were left behind by Jabhat al-Nusra terrorists and groups affiliated to them. 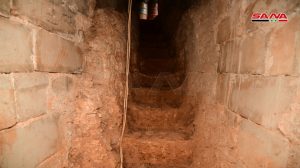 SANA’s reporter said that during the combing of Hayyan town 10 km northwest of Aleppo city, army units uncovered a network of tunnels and trenches containing headquarters and living quarters that terrorists had used.

The reporter said that the army also found a mortar launcher, a truck equipped with a heavy machinegun, and a variety of ammo.

ِaleppo ammo Hayyan Jabhat al-Nusra terrorists tunnels weapons 2020-02-22
Hazem al-Sabbagh
Share
Previous FM: US dismay over return of normal life in Aleppo is due to its frustration and bitterness over failure of its project
Next “Million love trees for Syria”, afforestation campaign to enhance green areas 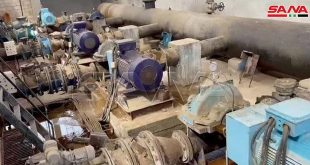