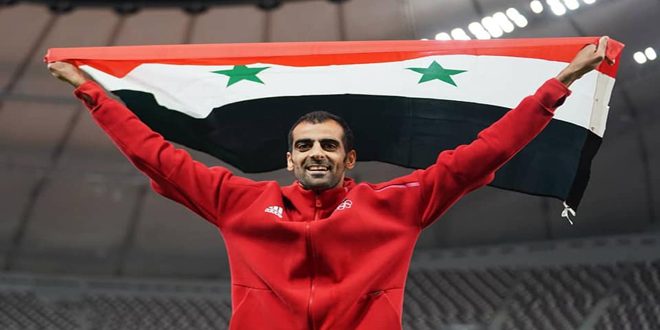 Ghazal obtained 1,312 points in the world rankings which was issued by International Association of Athletics Federations (IAAF) to rise to the sixth place in the high jumping competition and to qualify along with 32 other players for Tokyo Olympics.

Earlier this year, Ghazal won the gold medal at the Asian Championship and he came in the second place at Rome Diamond League 2019, in addition to ranking first at Bratislava International Forum in Slovakia, and at Diamond League London 2019, while he won the silver medal at Military World Games in China. 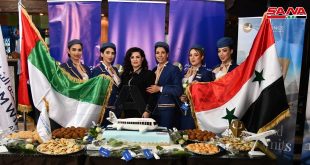