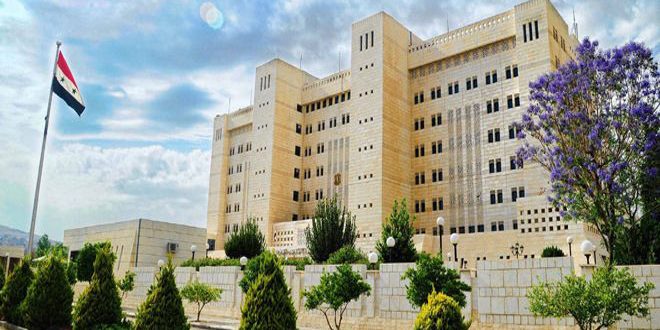 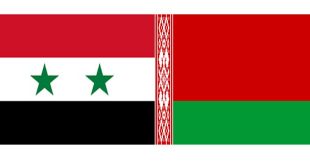 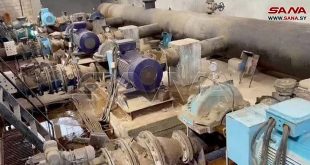 Damascus, SANA-Syria has categorically rejected the armed burglary operation by the US occupation forces of oil wells in Syrian al-Jazeera region, stressing that it is determined to preserve the Syrian resources as  they are  property of the Syrian people.

“Syria categorically rejects the armed burglary operation by the US occupation forces of oil wells in Syrian al-Jazeera region under the pretext of protecting them from Daesh terrorists,” an official source at the Foreign and Expatriates Ministry said today.

The source added that the US president’s declaration about his determination to give the investment of those wells to a US company is a complete looting operation which descends the US to the level of armed criminal gangs.

It called for a comprehensive, immediate withdrawal of US occupation forces and other illegitimate forces from Syrian territories.

Damascus, SANA-The Ministry of Culture announced the launch of the first national competition for Syrian …