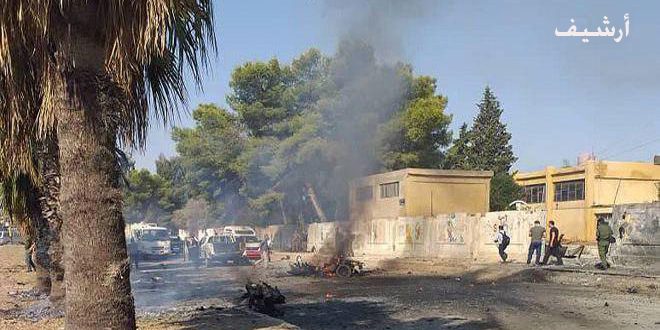 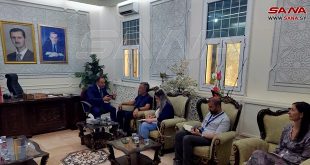 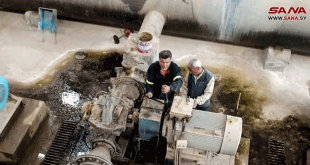 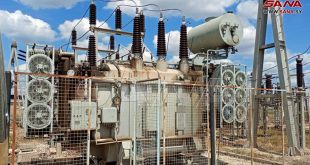 Hasaka, SANA – Six people were injured on Tuesday as a result of the explosion of a motorbike rigged with explosives in al-Shadadi city in the southern countryside of Hasaka province.

SANA’s reporter in Hasaka said that a motorbike rigged with explosive that was parked near a taxi terminal opposite the old courthouse in al-Shadadi city exploded, injuring six people.

The reporter said the injured were rushed to hospitals for treatment, and some of them are in critical conditions.