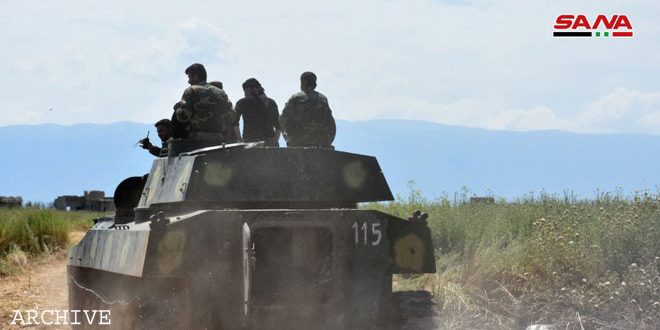 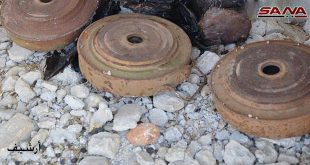 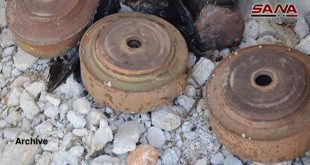 SANA reporter said that army units on Thursday had detected movements of terrorist groups from Jabhat al-Nusra and al-Izzah Brigades in al-Zakat village and Latamina town in the northern countryside of Hama, and targeted with intensive strikes their fortified positions and supply lines.

A number of the terrorists were killed and injured , and their supply lines were destroyed as a result of the army’s strikes, the reporter added.

In the direction of al-Jabin village in Hama northern countryside, an army unit destroyed with a guided missile an armored vehicle for Jabhat al-Nusra terrorists, killing and injuring a number of the terrorists. 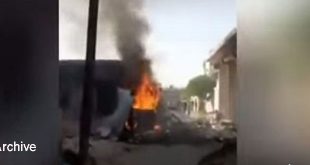 Aleppo, SANA- A civilian and a number of Turkish occupation-backed mercenaries of terrorist organizations were …