US-made landmines left behind by terrorists discovered in Quneitra countryside 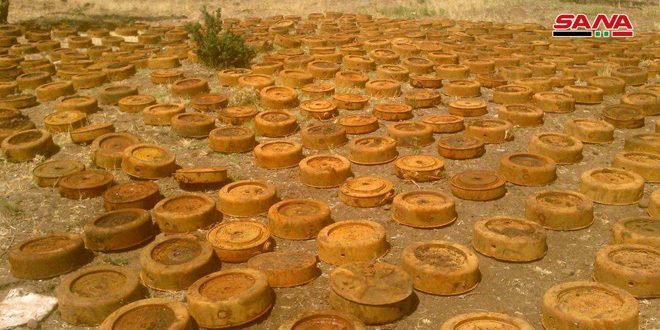 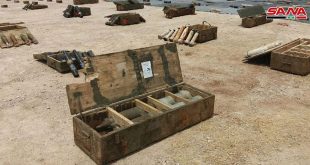 Quneitra, SANA – The authorities on Sunday found a cache of US-made landmines left behind by terrorist groups in al-M’alqa village in Quneitra province 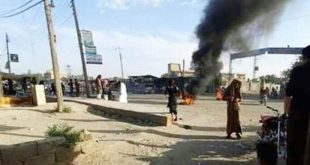