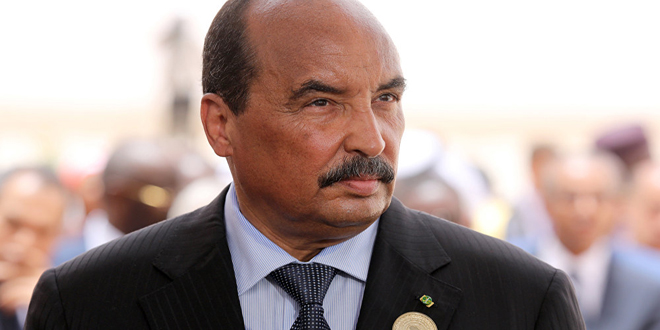 Speaking at a press conference on Thursday quoted by Mauritanian media outlets , Abdel Aziz said that Sheikhdom of Qatar contributed to destroying Syria, Tunisia, Libya, and Yemen , and threatening the security of some European countries and the West through supporting terrorism and spreading extremism and violence.

Abdel Aziz criticized Qatar’s chanting of democracy and freedom.
He said that Qatar imprisoned a poet for criticizing its rulers while it claimed to spread democracy, indicating that his country’s decision to cut off relations with Qatar is sovereign and independent.

Mauritanian President Mohamed Ould Abdel Aziz Sheikhdom of Qatar 2019-06-21
admin
Share
Previous Weapons and ammunition, some of which are Israeli-made bombs left behind terrorists found in Yelda in Damascus countryside
Next Journalists refuse “Deal of Century”, renew demands to topple it 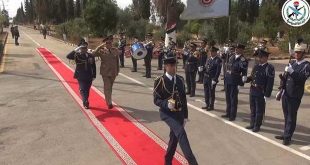 Aleppo, SANA- Under the patronage of President Bashar al-Assad, Commander-in-Chief of the Army and Armed …