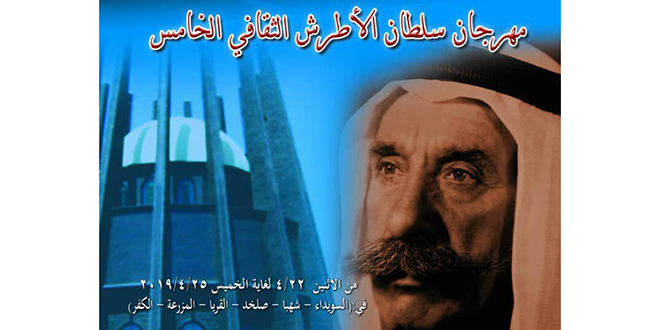 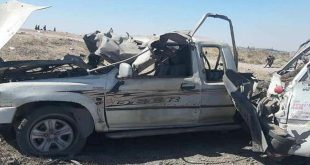 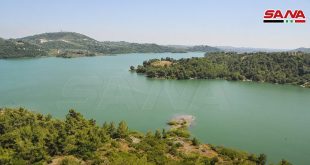 The Arab Cultural Center hosted the Historical Document Expo which embraces about 100 original and unique  documents that preserve some of the ancestors’ heritage and reveal many forgotten historical facts.

Later, a plastic art exhibition was held with participation of many elite artists and it showcased 24 artistic pieces that embody the glories of the Great Syrian Revolution against the French mandate along with some paintings which represent the heritage, the folkloric costumes  and the nature in a realistic expressionist style.

A poetry evening was also held at the Arab Cultural Center with the participation of many poets from different provinces whose national, humanitarian and sentimental poems embody national and social values of the Syrian people.

Two other poetry evenings were also held in Sweida within the festival on occasion of the Evacuation Day .

Meanwhile, the Arab Cultural Center in Shahba City  screened a film under the title (Abu Saber)  by director Walid al-Aqel. The film sheds light on the stories of the ancestors and their heritage, in addition to some sides of their suffering in times of the French colonization.

On Tuesday, the Festival will continue activities through screening two other films, in addition to holding poetry, literary and folkloric evenings. 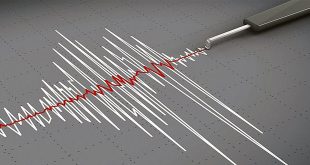 Damascus, SANA -An earthquake of 5.2 on the Richter scale hit eastern Malatya city in …