Trump reiterates announcement of US forces’ withdrawal from Syria 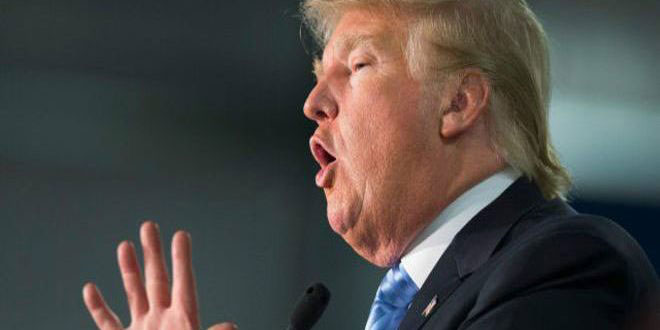 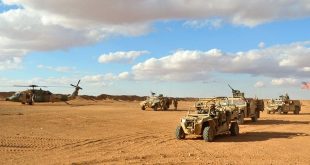 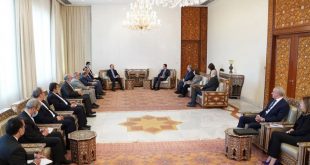 Washington, SANA – US President Donald Trump reiterated that US forces will withdraw from Syria and Afghanistan, but they will remain in Iraq.

Talking to CBS on Sunday, Trump said that the 2,000 US soldiers deployed of Syria have started to leave, in accordance with the decision he announced in December 2018.

He said that the soldiers who will be withdrawn from Syria will be sent to a US military base in Iraq, and eventually they will return to the US.

However, Trump refused to set a date or schedule for this withdrawal, and threatened that the soldiers could return “if necessary.” 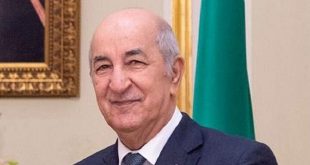