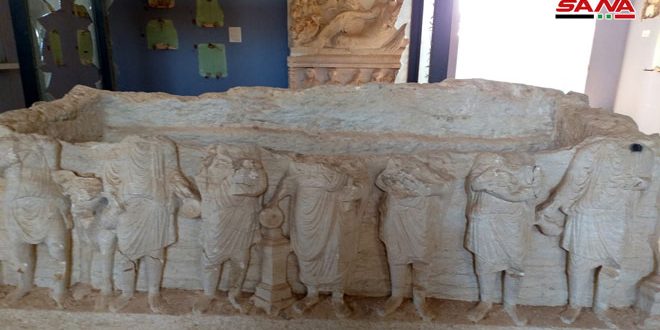 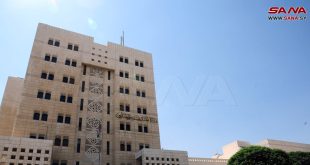 Palmyra, SANA – Stone sculpture in Palmyra was one of the most prominent artifacts that were left behind in the archeological city, with sculptors dealing with the materials skillfully and confidently highlighting expressions of the sculptures by following the classical style that matches up with the known traditions of the ancient Syrian sculpture.

The stone sculptures were meant to honor Palmyrenes who used to serve the city or employers of commercial convoys, army commanders or members of the Senate, according to Secretary of Palmyra National Museum, Khalil Hariri.

Hariri clarified that the numerous sculptures whether funerary, religious or civil used to be exhibited in temples and main streets of Palmyra.

He noted that the sculptures give hints at the developed prosperous economic living standards in the city during the second and third centuries AD being reflected in the embroidered silk clothing men and women used to wear and the precious jewelry women would put on, in particular those placed in their foreheads called “Shabbahat”.

The Palmyrene artists followed the rule of forehead carving for picturing a person who is heading forwards- a sculpture style that expresses serenity and solemnity as well as surrender to the inevitable future of the pictured figures.

It is worth to mention that all the stones used in the sculptures were taken from local quarries spread around the archaeological city. 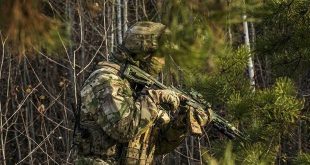