All parties invited to Astana talks on Syria confirm participation 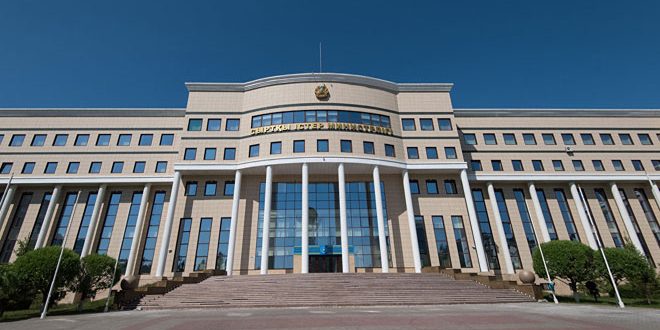 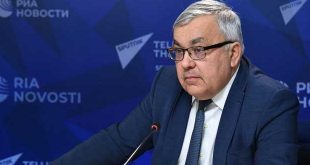 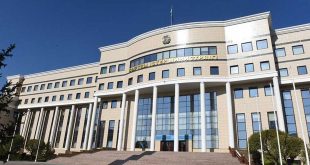 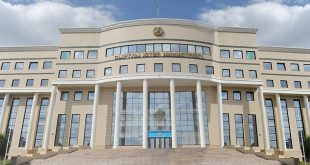 Astana, SANA- All parties invited to the Astana meeting on Syria, scheduled to be held on November 28-29, have confirmed their participation, Kazakh Foreign Ministry said Monday.

“The guarantors of the Astana process (Iran, Russia and Turkey), the Syrian government and “the opposition”  as well as Jordan, an observer country, have confirmed their participation,” Kazakh Foreign Ministry Spokesman Aibek Smadiyarov said .

He added that a confirmation is expected to be made concerning the participation of United Nations Special Envoy for Syria.

Since January 2017, Kazakhstan’s capital Astana hosted nine rounds of negotiations on resolving the crisis  in Syria, the last of which was on May 14-15 .

All meetings affirmed the firm commitment to preserve the sovereignty, independence and territorial integrity of Syria and to continue the war on terrorist organizations to completely eradicate them. The 10th meeting on Syria was held in the Russian Black Sea resort of Sochi.