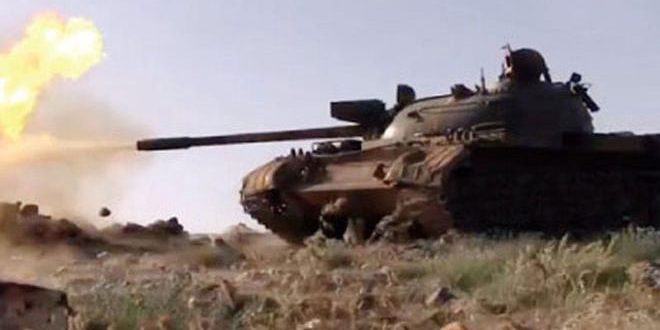 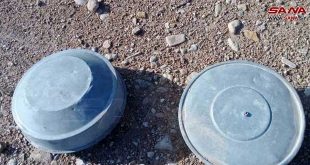 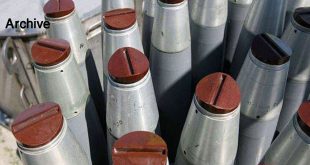 Provinces- SANA- Army units on Thursday destroyed gatherings and dens of Jabhat al-Nusra and the affiliated terrorist groups in the countryside of Hama and Idleb.

SANA’s reporter in Hama said that army units carried out intensive strikes against terrorists’ positions on the western and southern outskirts of al-Latamina town in the northern countryside, killing a number of them and destroying their weapons and equipment.

The reporter added that army artillery conducted bombardments against a large gathering of Jabhat al-Nusra terrorists in the surroundings of Saraqeb town in Idleb southern countryside, destroying a number of machine gun-equipped vehicles and killing scores   of terrorists.

In the same context, units of the army and the supporting forces continued their military operations against the remaining mercenaries of Daesh terrorists in Tloul al-Safa of Sweida Badyiah, inflicting heavy losses upon them.

SANA reporter said the army carried on fierce clashes with a group of terrorists in Tloul al-Safa, killing at least 10 0f Daesh terrorists. 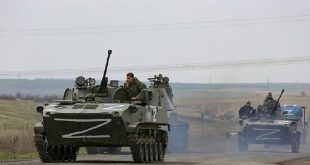