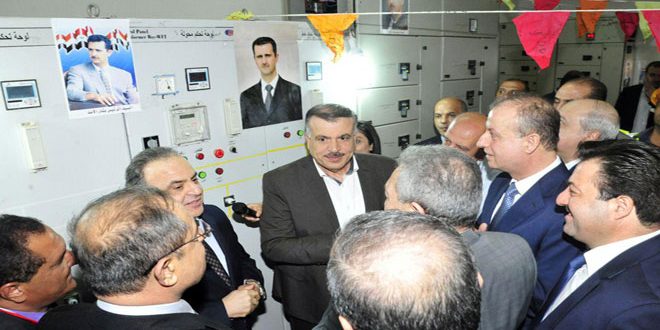 Deir Ezzor, SANA – Upon directives from President Bashar al-Assad, a government delegation headed by Prime Minister Imad Khamis began on Sunday a work visit to Deir Ezzor province to inspect the services, development, and economic situation in the province. 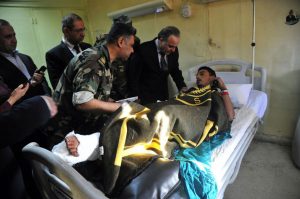 The delegation started by visiting wounded Syrian Arab Army personnel at Ahmad Taha Huwaidi Military Hospital, where the staff briefed Premier Khamis on ongoing maintenance in the hospital and the shortage in supplies, technical staff, residents, and specialists.

The delegation also visited al-Tala’ia Power Plant, where the restoration of electricity to Deir Ezzor in full was announced following an outage that lasted for more than three years. 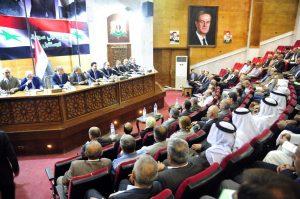 Khamis and the delegation held a meeting with heads of services departments and representatives of local activities and civil organizations, discussing conditions in the province and the steps taken by the government to revitalize it. 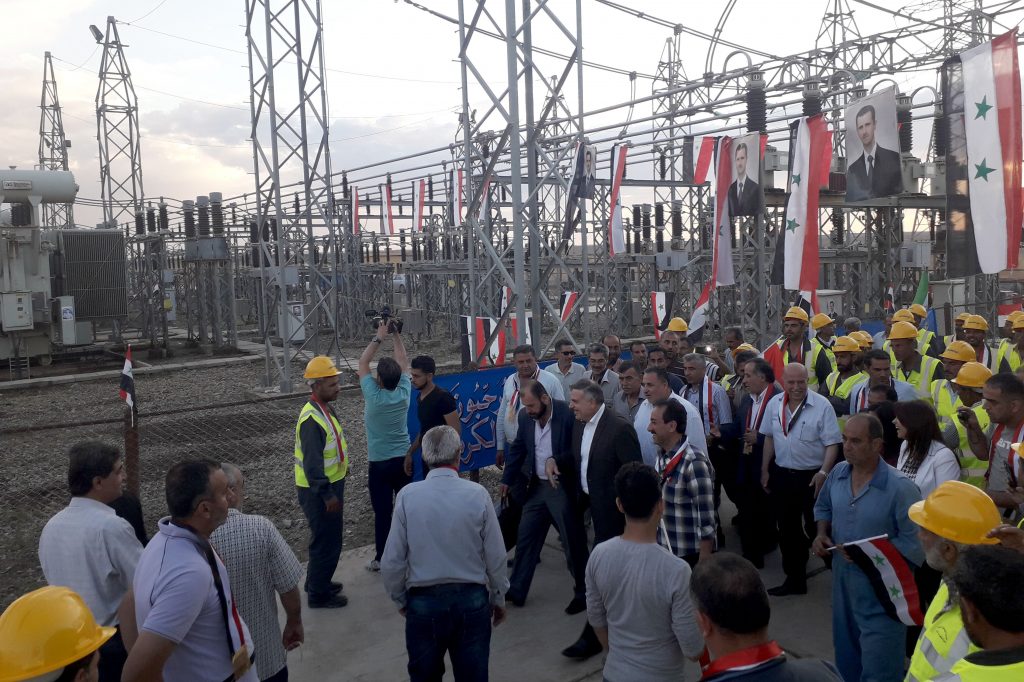