Ambassador Ala attends events for showing solidarity with Syria in Sicily 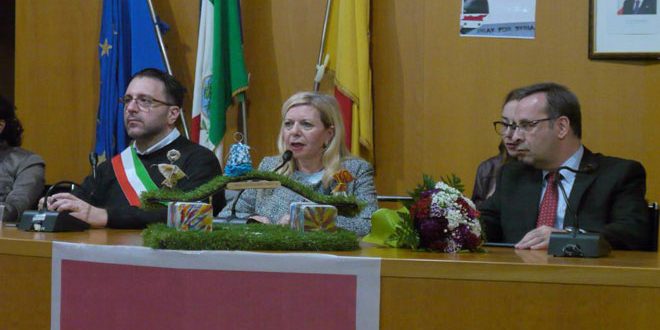 Rome, SANA –The city of Palma di Montechiaro in Sicily hosted on Friday a number of events to show solidarity with Syria, which were attended by Syria’s Ambassador to the Vatican, Hussam Eddin Ala.

In a speech during the conference held as part of the events, ambassador Ala asserted that the Syrian Arab Army is achieving great victories in the battle against terrorists which Syria is waging on behalf of the world.

Syria is determined to conti 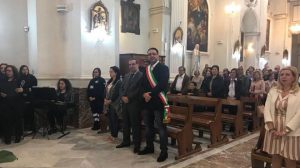 nue to provide its citizens’ needs despite the great challenges the country faces due the terrorism and the sanctions imposed on it, the ambassador stated.

He expressed great appreciation for this initiative, which reflects the cultural and historical ties that connect the Syrians and the Italians, particularly the people of Sicily.

The head of Palma di Montechiaro local council of and representatives of local political parties expressed their full solidarity with the Syrian people and their desire to support them against terrorism.

The solidarity events included holding mass in the city’s cathedral for peace in Syria, and launching a campaign to collect medical aid for the Syrian Ministry of Health