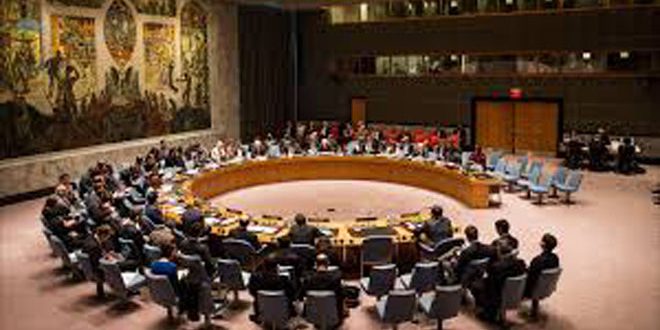 New York, SANA- The U.N. Security Council said Friday that it looked forward to talks on Syria in Kazakhstan as “an important step” ahead of the resumption of the intra- Syrian talks in Geneva.

He pointed out that the council is united in its position that the Kazakh talks must be in sync with the UN-led negotiations.

Talks are scheduled to be held in Astana next Monday to help moving the settlement process of the crisis in Syria.