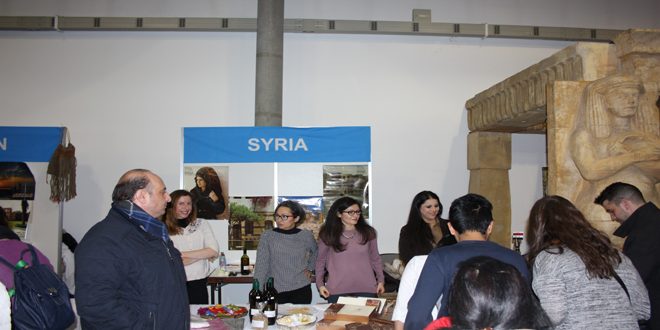 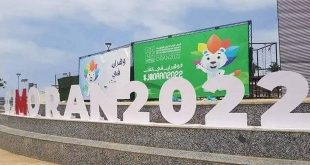 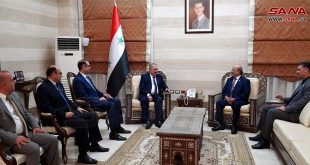 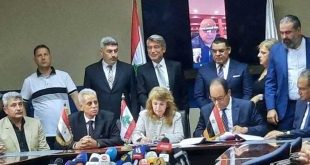 Vienna, SANA- The 48th International Annual Charity Bazaar opened in Austria’s capital Vienna on Saturday with the participation of Syria’s Embassy and a number of international organizations and accredited diplomatic missions.

The Syrian pavilion participating in the exhibition witnessed a significant turnout since it included a variety of traditional, handicrafts and textile industries in addition to plastic paintings, posters, pictures and books that reflected cultural and archaeological landmarks in Syria, along with some Syrian dishes, sweets and delicacies that were admired by visitors and guests who toured through the exhibition. Many visitors to the Syrian pavilion expressed their sympathy with Syria and its people under the difficult conditions they are living under.

Countries participating in this international bazaar, which is also organized by Arab and international associations and organizations, including the woman association at the UN, showcase products, arts and folklore for which each country is famous and reflects the history, civilization, culture and tourist attractions in addition to models of the artistic, social and food traditions.

The Bazaar’s revenues are allocated for charity and children all over the world. The official opening of the charity bazaar was attended by a number of ambassadors in Vienna, employees of international organizations at the UN headquarters and representatives of the Austrian Foreign Ministry.