Tehran: military, financial support offered by some states to terrorists is main reason for inflaming wars in region 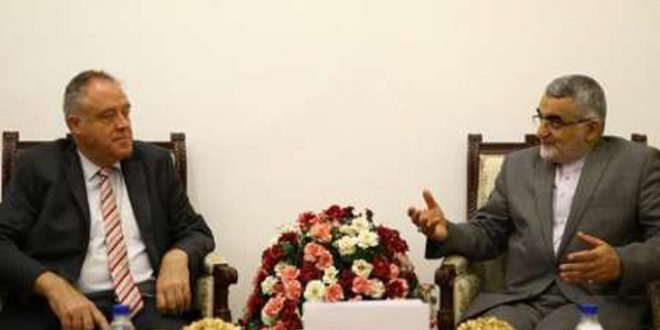 Tehran, SANA-Chairman for the Committee for Foreign Policy and National Security of the Islamic Shura Assembly of Iran Alaeddin Boroujerdi affirmed on Sunday that the military and financial support offered by some regional countries to terrorists was the reason behind the spread of wars in the region and Syria.

“Terrorism poses threat to the security and stability of world countries,” Boroujerdi said during a meeting with member of the European Parliament Richard Howitt, describing terrorism as “an international evil phenomenon that goes beyond borders.”

He added that the states which call for realizing democracy and Human rights have changed into main sponsors for terrorist groups in the reign.” 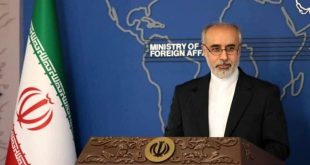