Al-Halaqi: Some countries are unwilling to support political track to resolve crisis in Syria 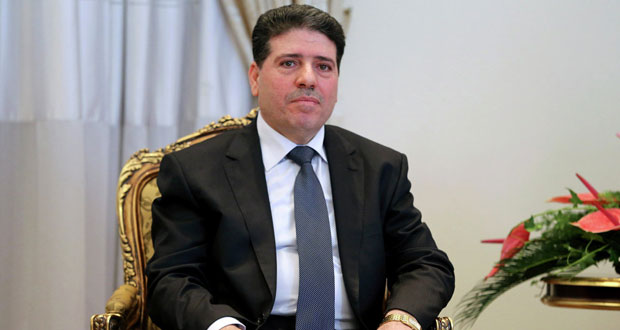 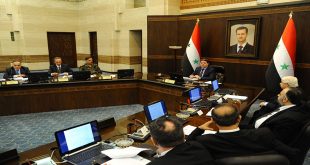 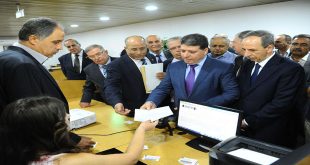 In an interview with Sputnik Russian News Agency, al-Halaqi said that these countries are aiding in the escalation of terrorist activity, arming terrorists and attempting to blow up the agreements reached between the Russia and the United States such as the cessation of hostilities agreement.

He added that over the last week, thousands of terrorists have crossed the border with Turkey into Aleppo and its countryside.

Premier al-Halaqi said that Syrian people, army and leadership, supported by Syria’s friends, are proceeding in combating terrorism and are working on restoring stability and security to all Syrian areas.

About the current round of intra-Syrian dialogue in Geneva, al-Halaqi said that this round is moving forward despite of the decision of “Riyadh opposition” delegation to suspend its participation in Geneva talks.