Mogherini: No military solution for crisis in Syria 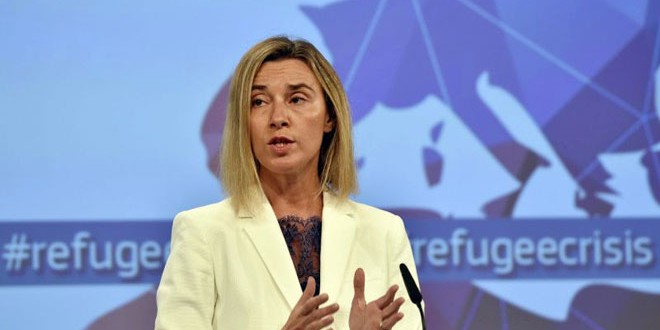 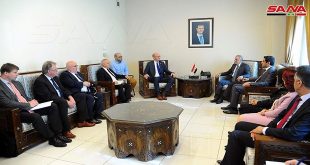 Sousan: EU lost its direction and identity because of its subservience to the US 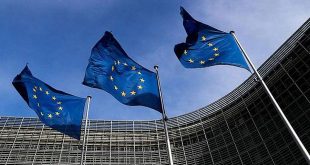 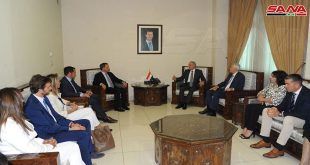 Sousan: European Union has lost any positive role due to its blind subordination

Brussels, SANA – EU High Representative Federica Mogherini said that the political solution for the crisis in Syria is the only solution, and that there are no military solution.

Addressing the refugee crisis in a speech on Wednesday, Mogherini said that the EU is working on the humanitarian and political tracks, not the military tracks, adding that the EU decided not to become involved militarily in Syria.

She noted that most Syrian sides agreed that intra-Syrian dialogue is the path, and that now there is a chance to resolve the crisis after five years, adding that the EU believes that matters are now moving in the right direction after the start of the dialogue in Geneva, and that this process might be difficult, but it could push towards achieving what the Syrians want. 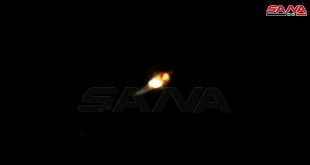 Damascus, SANA- Two Palestinians from the Palestinian al-Jihad movement were martyred as a result of …