Moscow: If Syria asks us to send troops, we’ll consider it 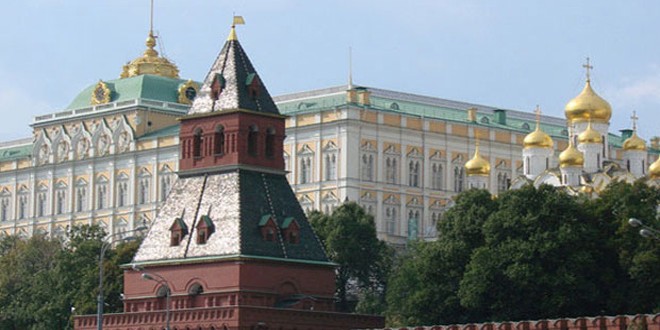 If such a request is made, it will be “discussed and considered,” said Peskov in comments to Russian news agencies on Friday, adding that the question is now difficult to discuss hypothetically.

Earlier on Thursday, Foreign and Expatriates Minister Walid al-Moallem stressed that so far there has been no joint Syrian-Russian fighting on the ground, but it will be considered and asked for if needed.

Speaking in an interview with the Syrian TV, al-Moallem said the Syrian army has so far proved able to carry out its tasks, adding what it needs is more qualitative weapons and ammunition to face the qualitative armament of the terrorist organizations.

Few days ago, Russian President Vladimir Putin said Russia provides and will continue providing military and technical support to Syria, stressing that without active engagement of the Syrian army and government, fighting ISIS will not result in expelling terrorists from Syria or the region.