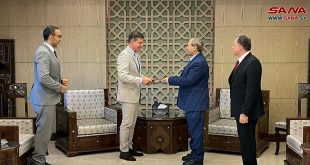 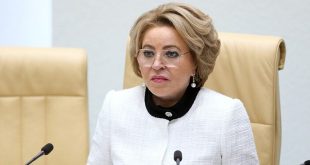 Damascus, SANA – Under the auspices of President Bashar al-Assad, the Information Ministry will hold the International Media Conference for Confronting Takfiri Terrorism at Dar al-Assad for Culture and Arts in Damascus on July 24-25.

Al-Zoubi said that the conference will issue a document to form basis for future endeavors to confront Takfiri terrorism, noting that this Conference has special significance due to the fact that it’s being held in Damascus following five wars of terrorist war on Syria, and at a time when new developments are taking place internationally and regionally.

The conference will discuss various issues including the role of mass media in confronting terrorism, journalism field work, the need to form an alliance to combat terrorism, and future visions for mass media. 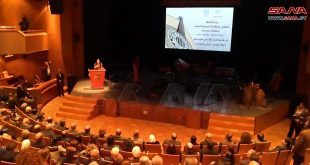