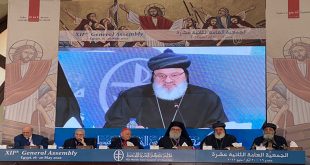 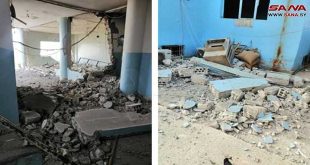 Local sources told SANA that terrorists planted earlier an explosive device in the mosque’s pulpit and detonated it during the Friday sermon, causing the death of Sheikh al-Afandi and the injury of 5 worshippers in addition to large material damage in the mosque.

In a statement released on Friday afternoon, the Religious Endowments (Awqaf) Ministry announced the death of Sheikh al-Afandi, affirming that the martyrs’ blood will “intensify our determination to defeat Takfiri terrorism and the forces of darkness anywhere and anytime.” 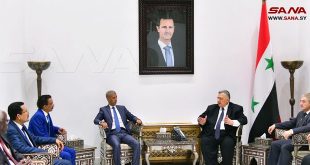