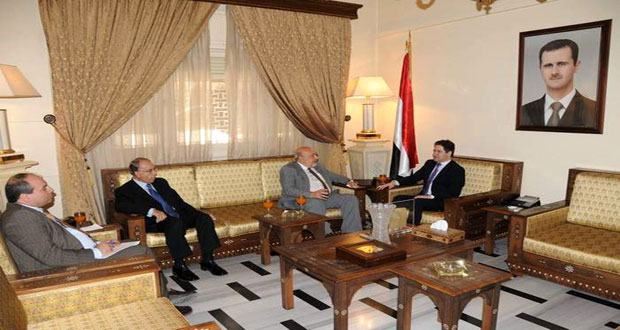 Damascus, SANA-Tourism Minister Bishre Yazaji affirmed on Sunday the important role of the Syrian expatriates in defending their motherland and showing the real image of the country to the whole world.

Meeting the honorary Consul of Syria, Head of the Syrian community in Slovakia Mustafa Sabouni and Chairman of the Syrian club for Expatriates’ Society in Poland Nabil Malazi, Yazaji said Tourism Ministry, along with Foreign Ministry are exerting huge efforts to show facts, combat misleading and marketing for the real image of Syria as well as defending its human heritage.

He pointed out to the significance of “Syrian Tourist Day” being held in a number of capitals, adding “The government seeks to remove all bureaucratic obstacles in front of tourist investments.”

Sabouni and Malazi, for their part, referred to the role of expatriates in defending Syria, particularly the visits of the parliamentary, media and popular delegations, adding that the aim of conspiracy against Syria is destroying its civilized heritage. 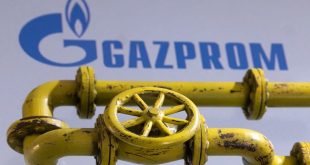 MOSCOW, SANA- Gazprom supplies gas for Europe through Ukraine in the volume of 42.4 mln …