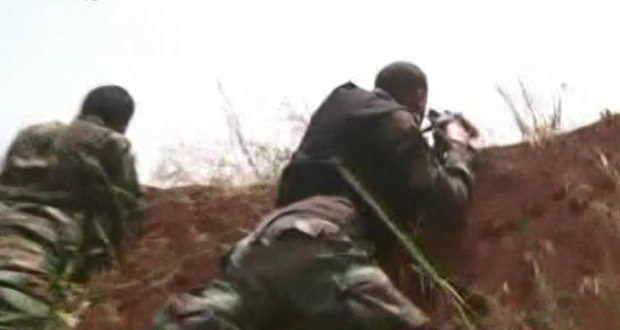 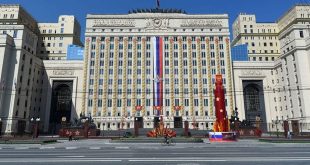 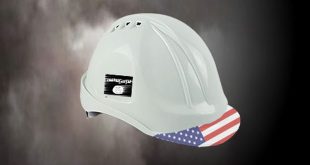 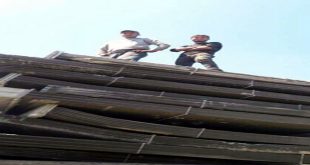 Idleb, SANA – The soldiers in the National Hospital in Jisr al-Shughour city in Idleb managed to break the siege imposed by Jabhat al-Nusra since late April, in an operation coordinated with airstrikes and artillery firing.

The soldiers have been freed and left the hospital, carrying their dead or injured fellow members, and are heading to army posts in Idleb countryside.

“The force defending the national hospital of Jisr al-Shughour carried out today morning a tactical maneuver and managed to break the siege successfully,” a military source told SANA.

SANA reporter in Jisr al-Shughour city, which is located in western Idleb province, said the soldiers are now out of the hospital. 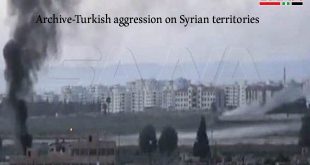