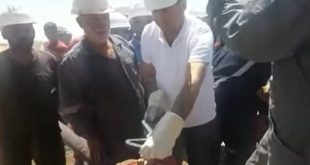 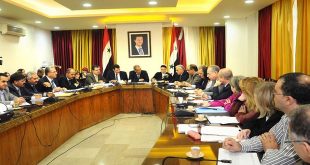 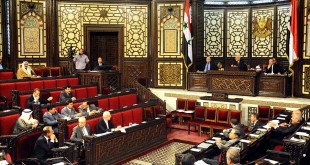 Homs, SANA – Al-Shaer gas station and Ebla gas factory resumed  work on Sunday after repairing a damaged gas pipeline in an attack by the Islamic State in Iraq and Syria (ISIS) yesterday morning, an official source at the Petroleum and Mineral Resources Ministry announced.

The Ministry’s maintenance teams have finished repair work to the gas pipeline that was damaged in the area in northeastern Um al-Tababir village in the direction of al-Fruklos in Palmyra, the source said.

Gas pumping resumed in the pipeline after the ISIS attack caused Ebla gas factory to go out of service, causing losses of two million cubic meters of gas daily for 32 hours.

Yesterday’s attack was not the first, as gas and oil pipelines and facilities have been repeatedly attacked by terrorist organizations, particularly ISIS which steals oil and sells it in international markets in cooperation with Turkish merchants.

These illegal acts have continued even after the Security Council issued resolution no.2199 that discriminates oil and gas trade with terrorist organizations.