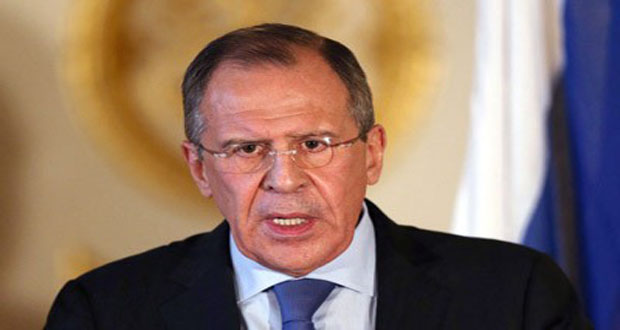 Jeddah, (SANA) Russian Foreign Minister Sergei Lavrov discussed Friday with his Saudi counterpart Saud al-Faisal the crisis in Syria and the situation in Iraq among other regional issues.

Russia Today website said both sides stressed on the need to coordinate regional efforts, including those between Russia and Saudi Arabia, to get to solve the Iraqi crisis.

Commenting on potential U.S. strikes on terrorist sites in Iraq, Lavrov said it is necessary that such actions do not violate the international reference and be in accord with the Iraqi government.

Lavrov’s visit to Saudi Arabia followed an earlier visit by al-Faisal to the Russian city of Sochi.