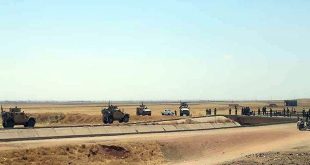 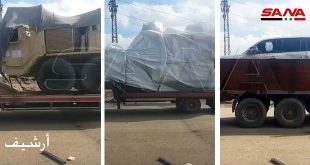 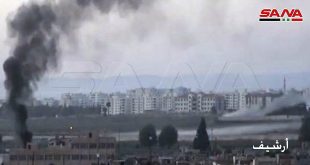 Hasaka, SANA – Terrorists from the Islamic State in Iraq and Syria ( ISIS) blew up the  church of the Virgin Mary in Tal Nasri village in the western countryside of Hasaka  province, northeastern Syria.

The exploding of the church came as Christian denominations celebrate Eastern all over  the country.

Local sources told SANA that ISIS terrorists had planted explosives in the Church before  they detonated it.

The Church of the Virgin Mary was built in 1934 and is considered one of three main  churches in Tal Nasri village, which is located to the south of Tal Tamr town that  was earlier overrun by ISIS.

This is not ISIS’s first attack on a religious site, as the terrorist organization’s  fighters have intentionally destroyed many Muslim and Christian worship places and other  religious sites and shrines in areas they took over. 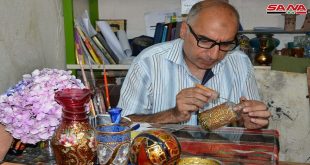