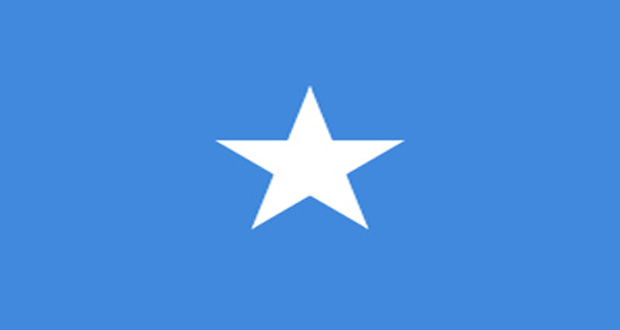 Damascus, (SANA) On behalf of the Somali government and people, the Embassy of the Federal Republic of Somalia congratulated Saturday the Syrian people on President Bashar al-Assad’s win of the presidential elections held on June 3rd in Syria.
In a statement, the Embassy expressed Somalia’s keenness on bolstering the fraternal ties between Somalia and Syria in the interests of the two peoples.
The statement also expressed hope that Syrian people will restore security , stability, amity and civil peace.
In a relevant context, Iraqi political, cultural and social figures and bodies expressed pride over President al-Assad’s win of the presidential elections.
In a statement, the Iraqi bodies reiterated complete support to the Syrian people and leadership in confronting the conspiracy and foiling the enemies’ scheme.
H. Zain/ Ghossoun 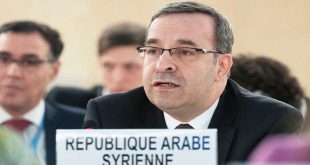 Geneva, SANA_ Syria has condemned the systematic violations committed by the Israeli occupation authorities, which …