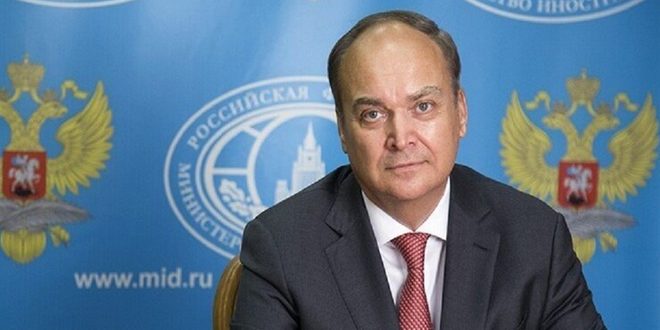 Moscow, SANA- Russia didn’t seek to disrupt the New START Treaty by postponing a meeting with the US where the sides were to have discussed the pact, Russian Ambassador to the US Anatoly Antonov said on Rossiya-24 television on Friday.

“Our decision <…> doesn’t aim at disrupting the agreement. On the contrary, it aims to make the Americans understand the essence of what they do, the violations that they make, so they fully comply with the terms of that treaty,” he said.

Antonov said Moscow still believes the New START Treaty meets the national interests of both Russia and the US, and is also an “important tool to ensure predictability and prevention of an arms race.” 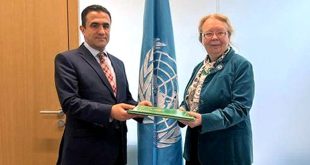