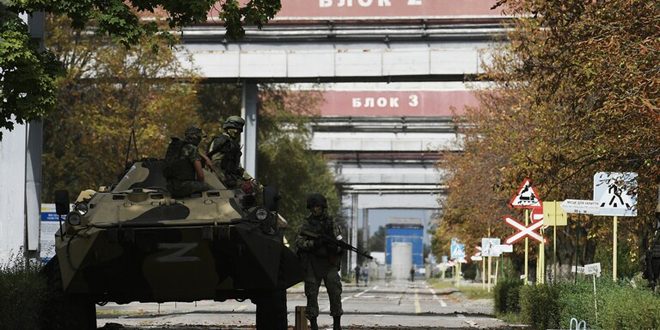 MELITOPOL, SANA- The Ukrainian armed forces have been shelling the industrial zone of the Zaporozhye nuclear power plant with artillery of NATO caliber since morning. According to preliminary information, shell hits have been recorded in the industrial zone, Vladimir Rogov, chairman of the ‘We Are Together with Russia’ movement, said.

“[The Ukrainian armed forces] are shelling Energodar, the city where the largest nuclear power plant in Europe is located, with heavy artillery of NATO caliber. According to preliminary information, some shells have hit the area of the industrial zone [of the Zaporozhye nuclear power plant],” he wrote on his Telegram channel.

On Tuesday, Rogov said during a Soloviev Live TV broadcast that the Ukrainian army had been shelling the Zaporozhye nuke plant’s industrial zone since the morning. According to him, the shelling is a retaliation to the Russian Foreign Ministry’s statement that the country will remain in control of the plant and will not hand it over to anyone. 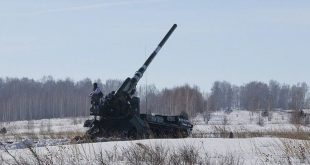 Lavrov: Washington and Western countries seek to escalate the conflict in Ukraine by pumping weapons …